This is a Robotic Arm with 5 Servo links being controlled via the "Blnyk APP" using an ESP8266 series 12e as its mcu
>>> Video action>>> https://youtu.be/2E5YxdmOIjg Code can be found here :- https://github.com/chiprobot/ESP8266_Servo

What is "Blynk" .... It is a Smart Phone APP that uses either Android or iOS to IoT your projects for remote control.

To get things started download the Blynk app off Google Play or Apple itunes.

Click on the "Create New Project" selection to start the process.

Name your project and on the Hardware Model choose ESP8266 (there are many other selections including Arduino,Raspberry pi, etc)

It will create an "Auth Token" which its best to straight away email to your self as you need to paste this into your ESP8266 code later. 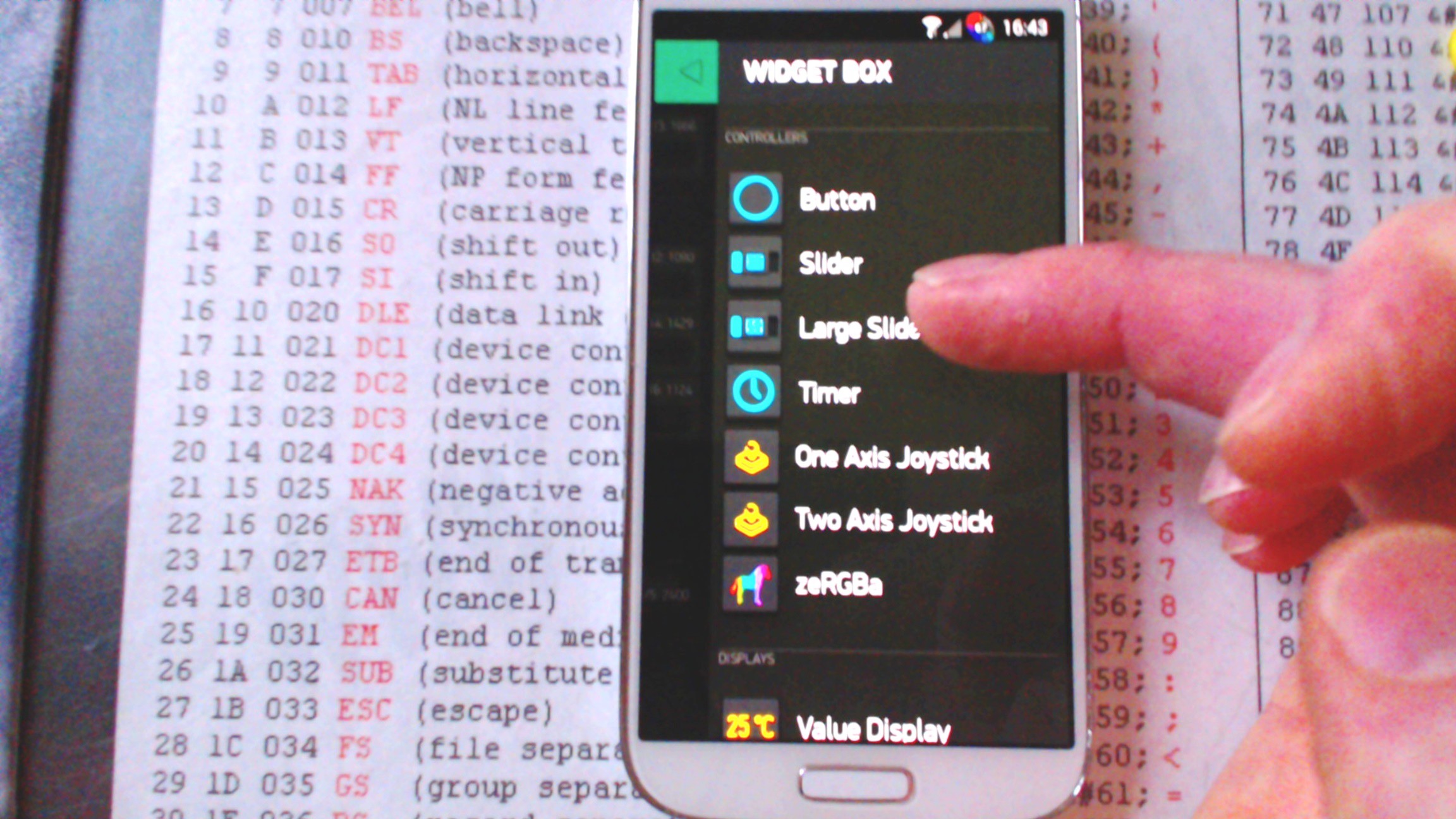 So Select the "Large Slider" and this will be ported to your Project Gui.

Press the slider and its setting will pop up .

Rename it.
On the "Output" press the greenbox (PIN) and Select "Virtual" and V15
Press the slider Setting bar to return to your Gui
That's the Smart Phone finished
On your Gui there will be a triangular ">" play button press this to run the module 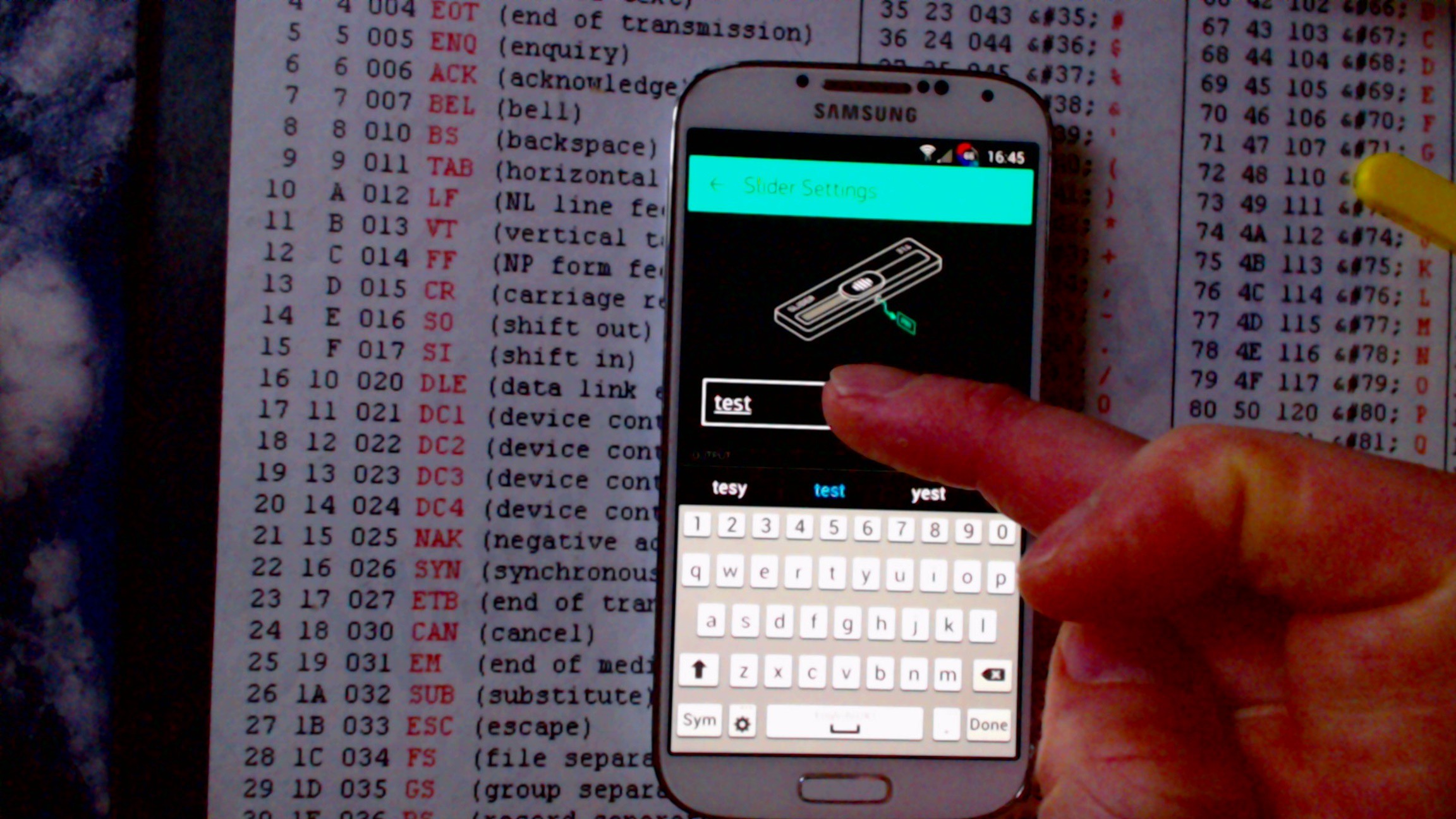 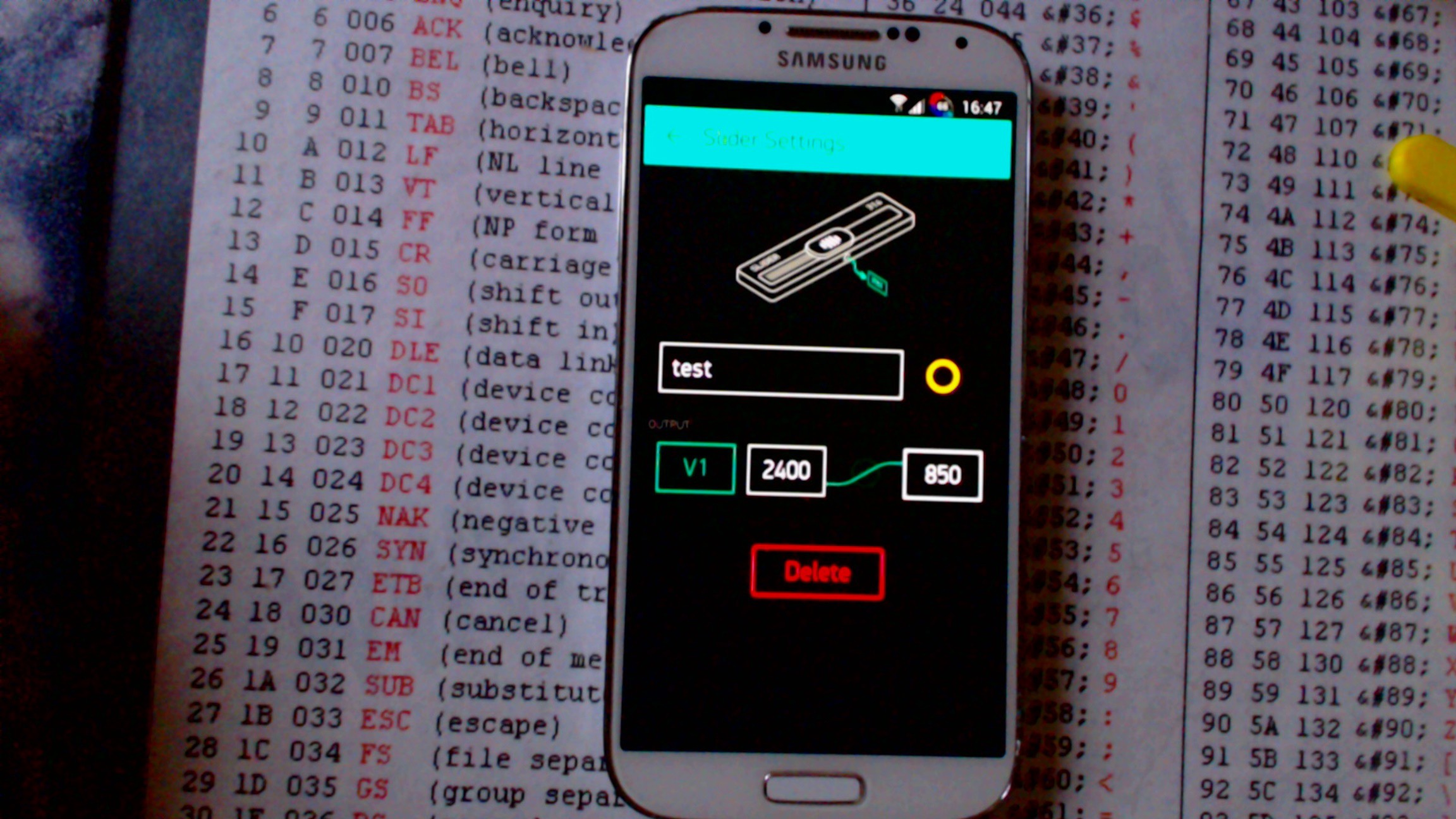 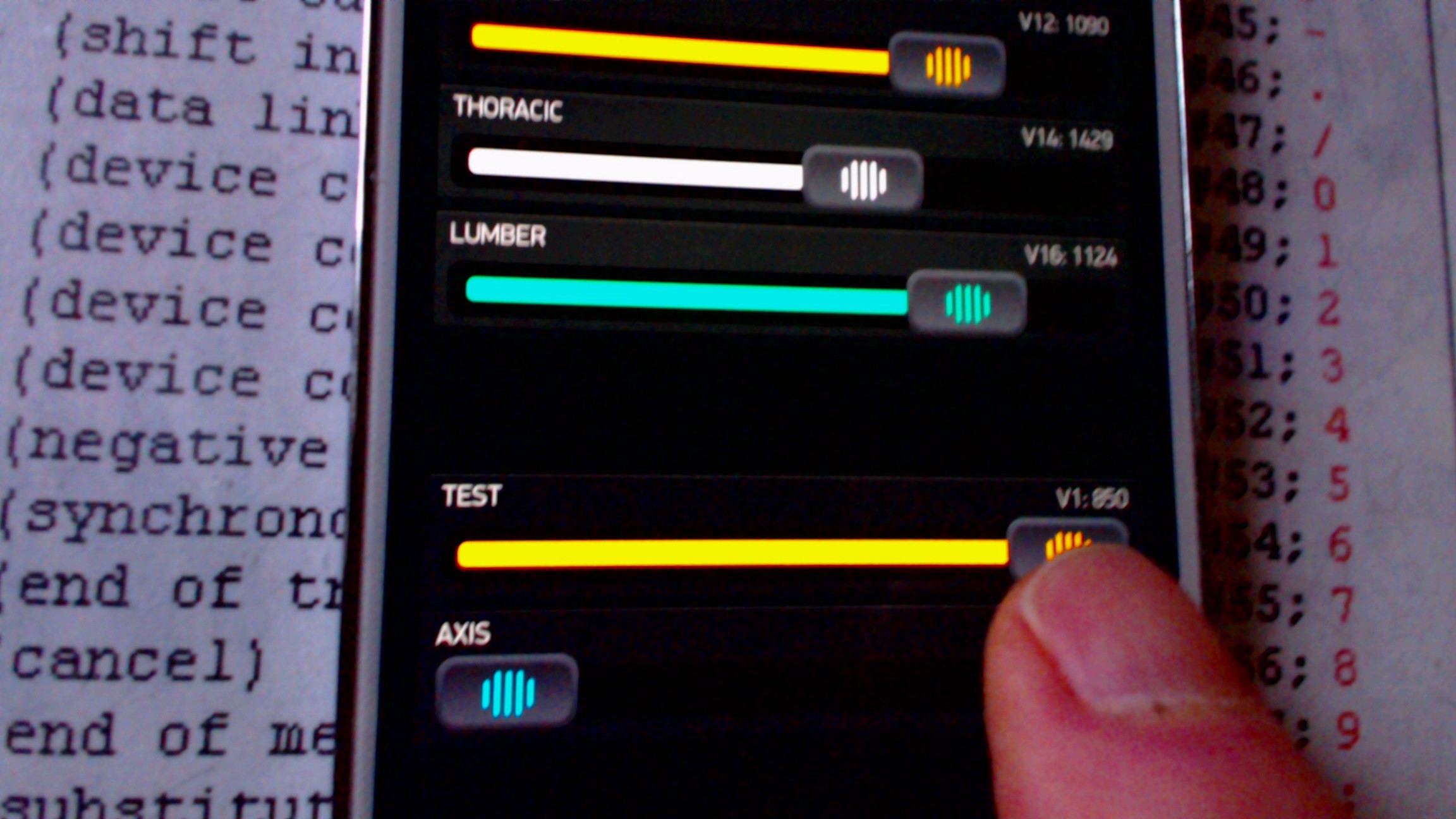 Now its time to load up your ESP8266 with some code.

You will need to place these libraries into your Arduino "libraries" folder :-

/*
* This sketch demonstrates how to scan WiFi networks.
* The API is almost the same as with the WiFi Shield library,
* the most obvious difference being the different file you need to include:
*/
#define BLYNK_PRINT Serial // Comment this out to disable prints and save space
#include <ESP8266WiFi.h>
#include <BlynkSimpleEsp8266.h>
#include <Servo.h>

// You should get Auth Token in the Blynk App.
// Go to the Project Settings (nut icon).
char auth[] = "place your Blynk authorisation code here ";

... and as your Smart Phone is already running you "Servo Gui" you can slider the slider to control the Servo.

If you notice I am using the servo.writeMicroseconds command servo values span 700-2300us.

The Gripper arm is a simple chain of 3D printed servo holders. 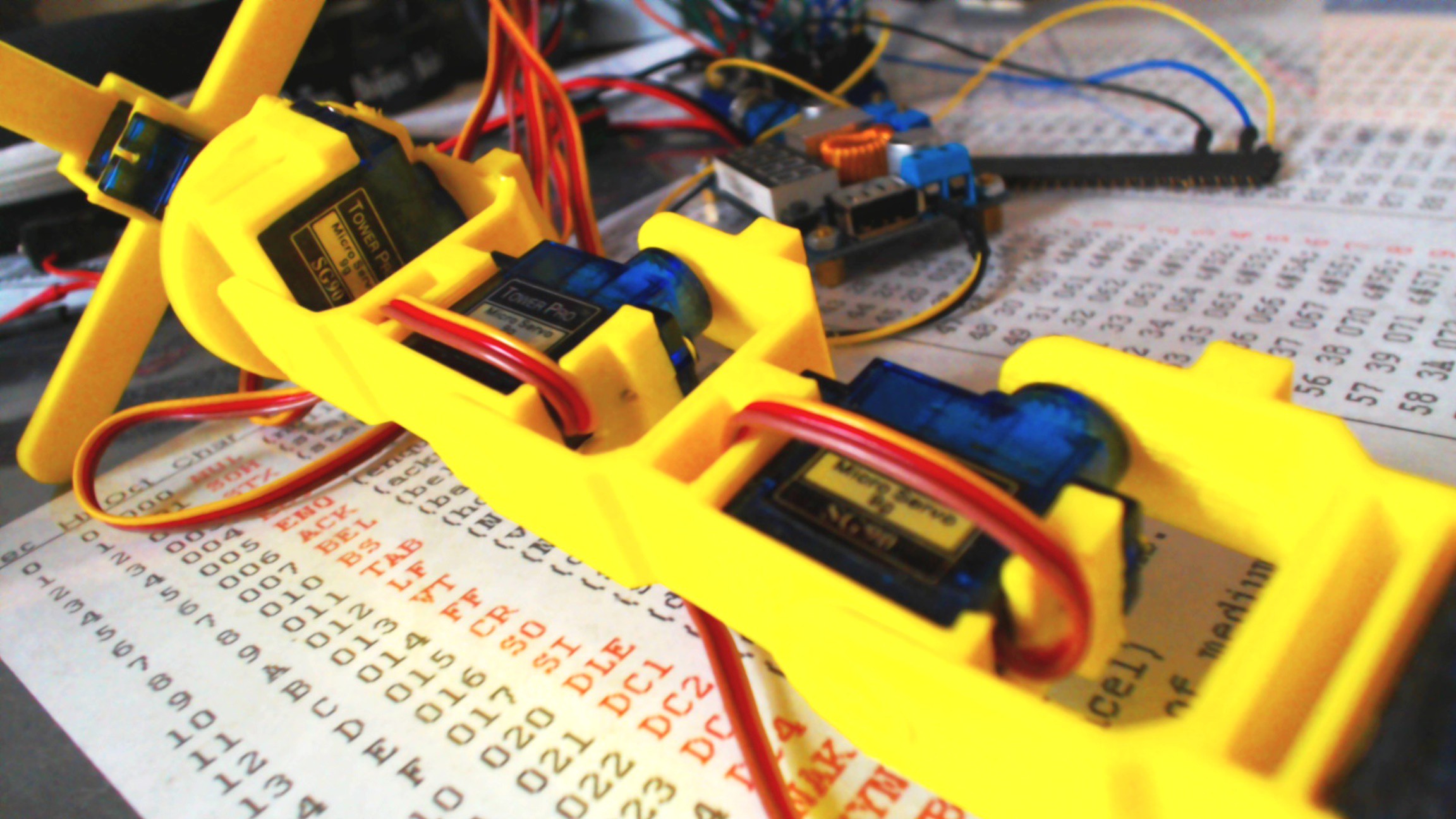 Things to consider are..... 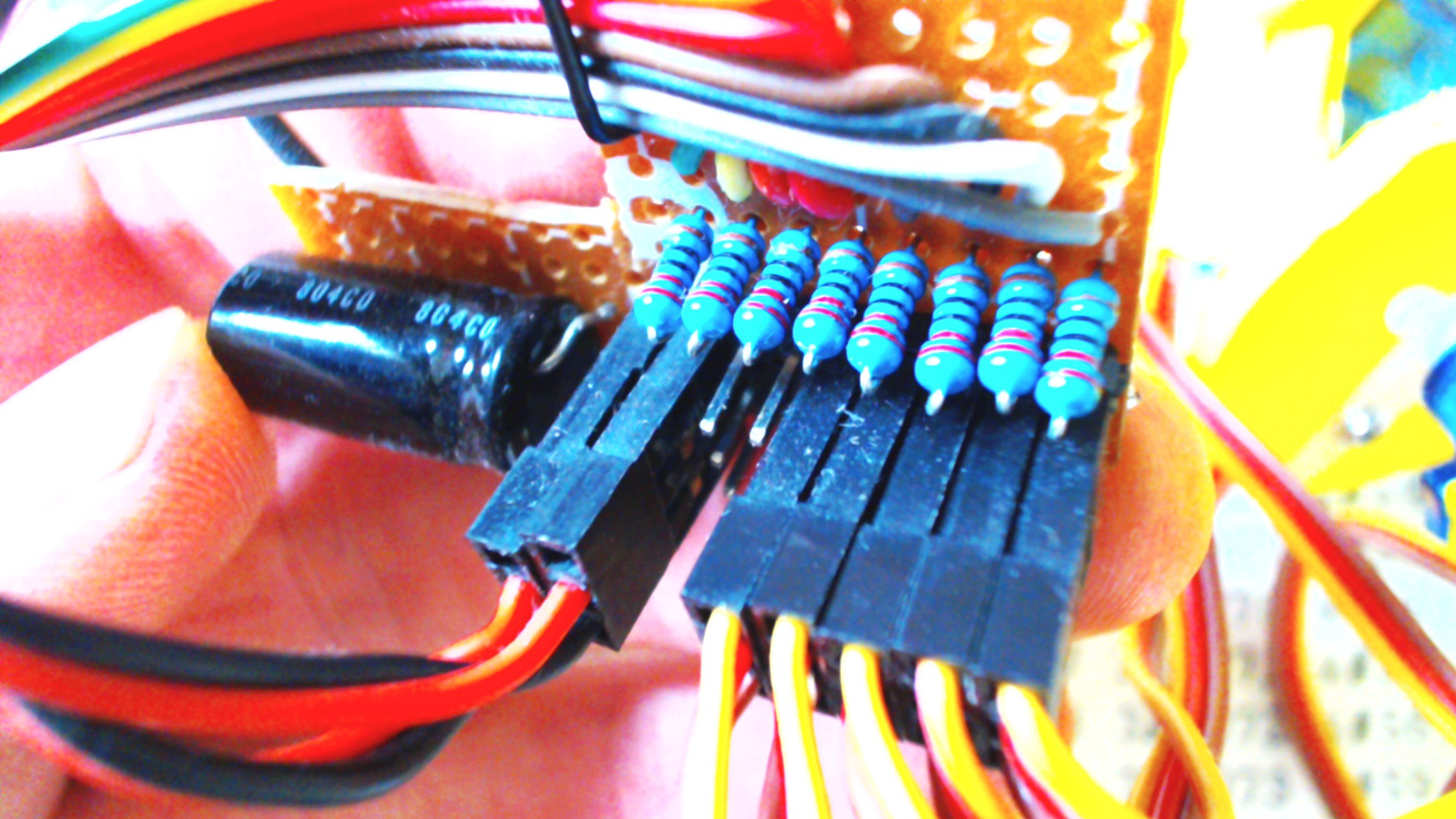 Do your self a favour and run the Servo Supply rails off a separate UBEC ... these supply mega amounts of current and can be easily switched for 5V or 6V servos. 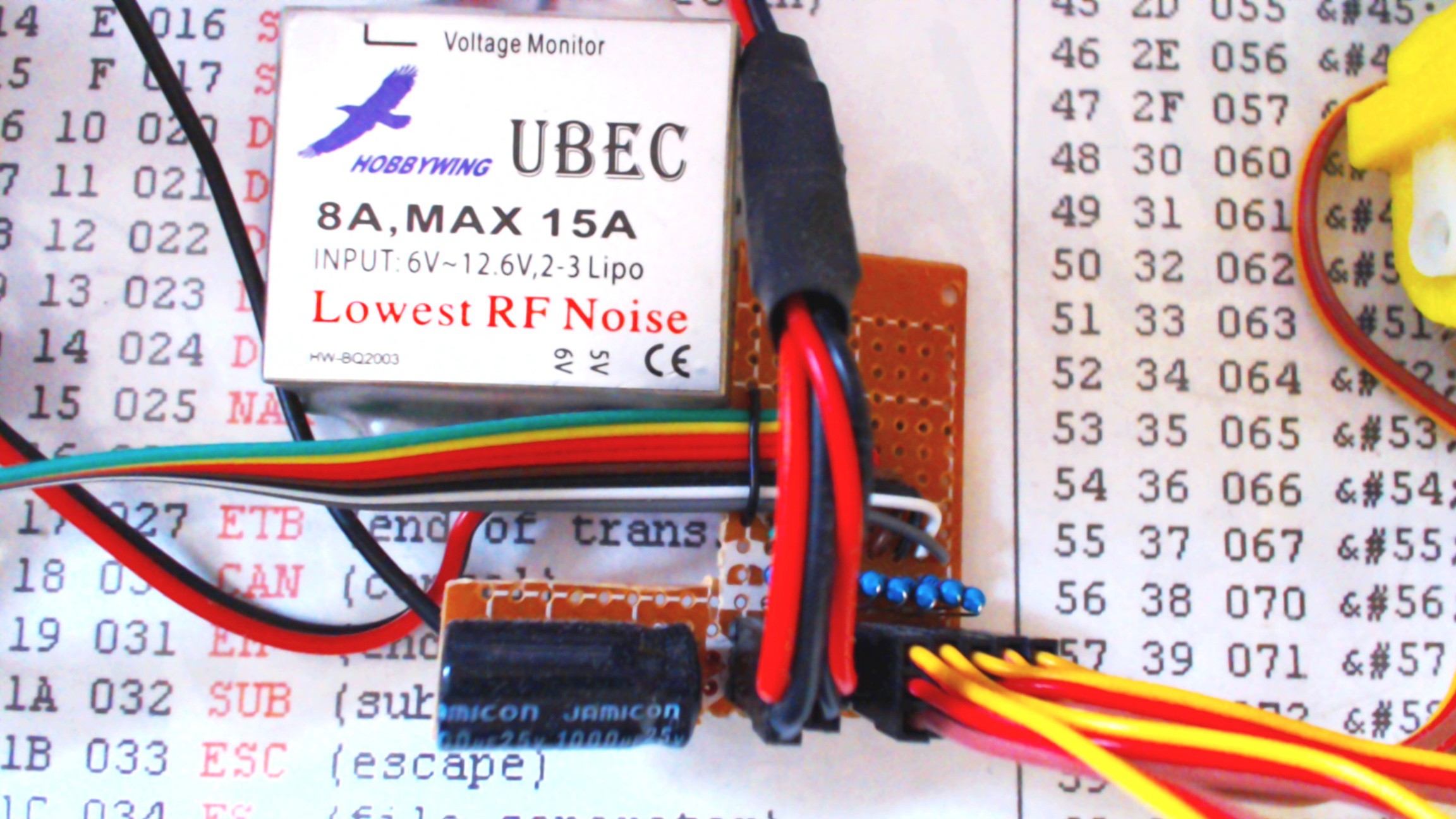 Place a beefy capacitor as close as possible to the servo plugs, this smooths out the current supply spikes off the supply rails and eliminates the any chance of the MCU browning out. 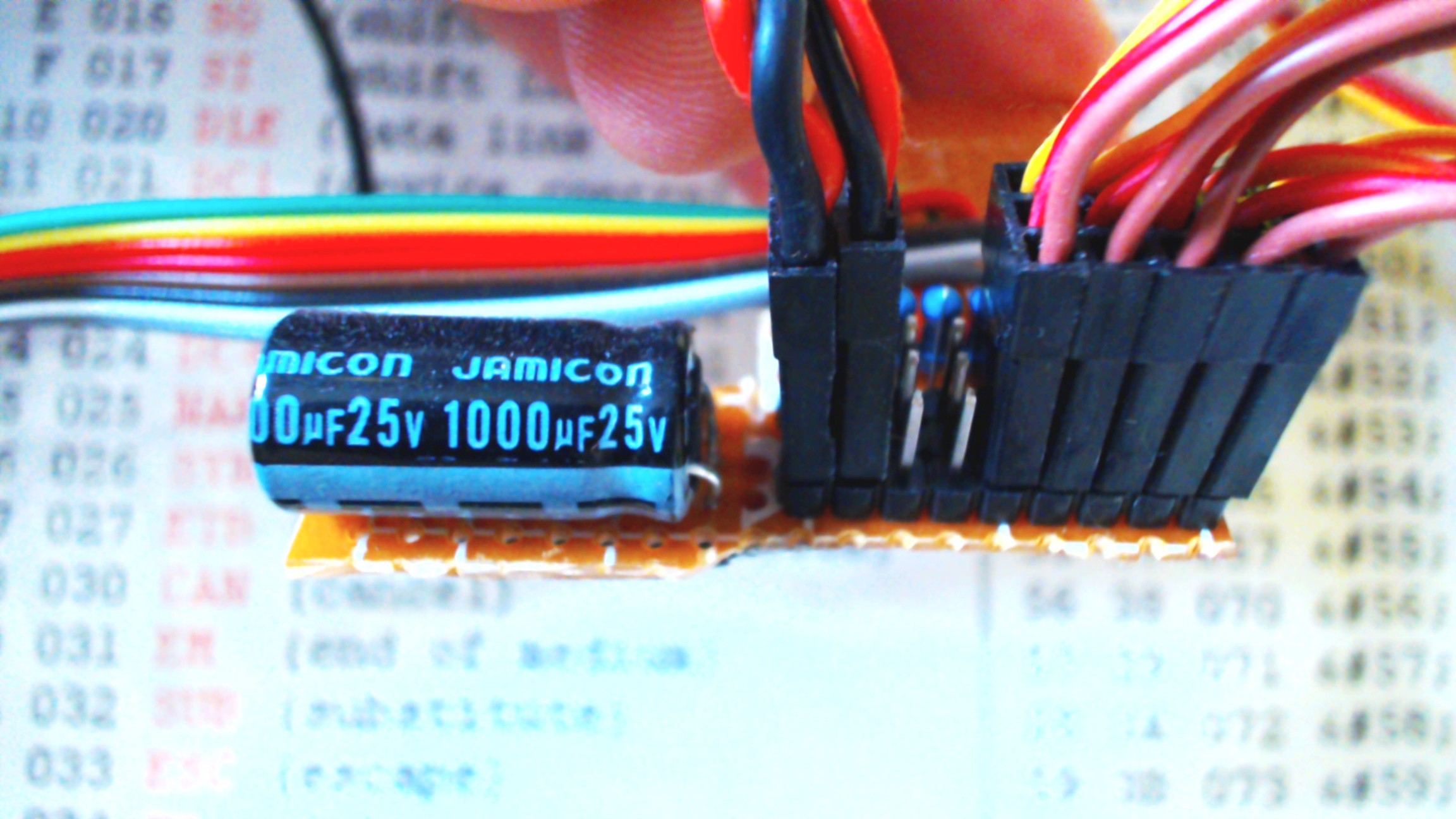