Grafting an ESP8266 WiFi module into a $10 3D printed robotic Hamster.
This is just a glimpse of a project I am working on right now.
Video :- https://www.youtube.com/watch?v=FJkhSLg7_FE 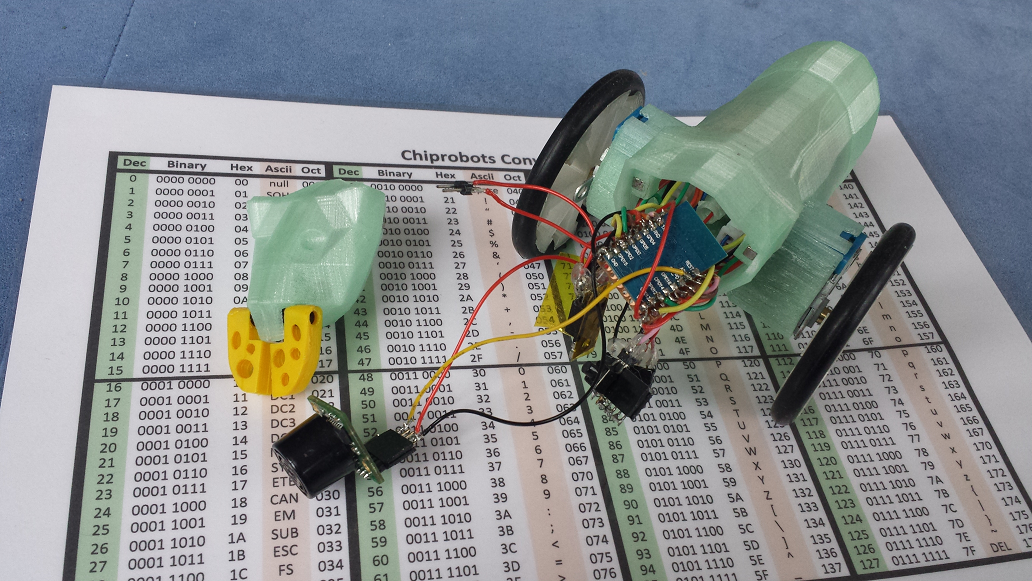 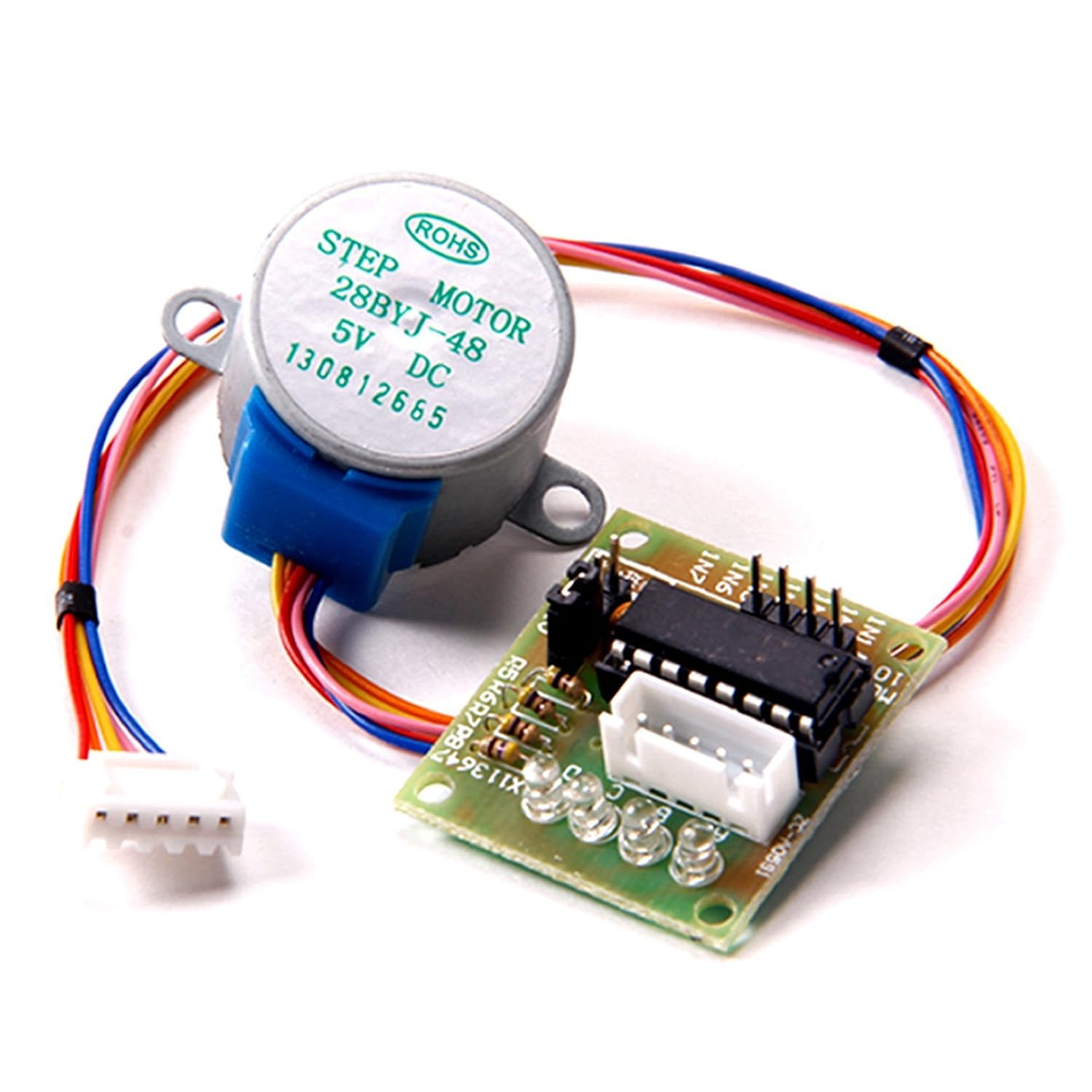 The hamster creates its own server with a tiny control panel web-page. 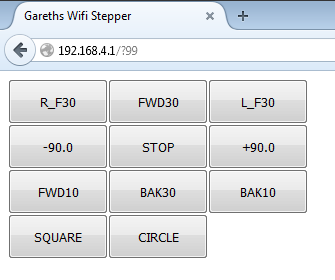 Its part of a mapping control system , with the idea of using multiple hamsters
(Maybe even scaled up mega hamsters with Nema17 motors)

Run through of the system.... and operation and first glimpse of its accuracy. 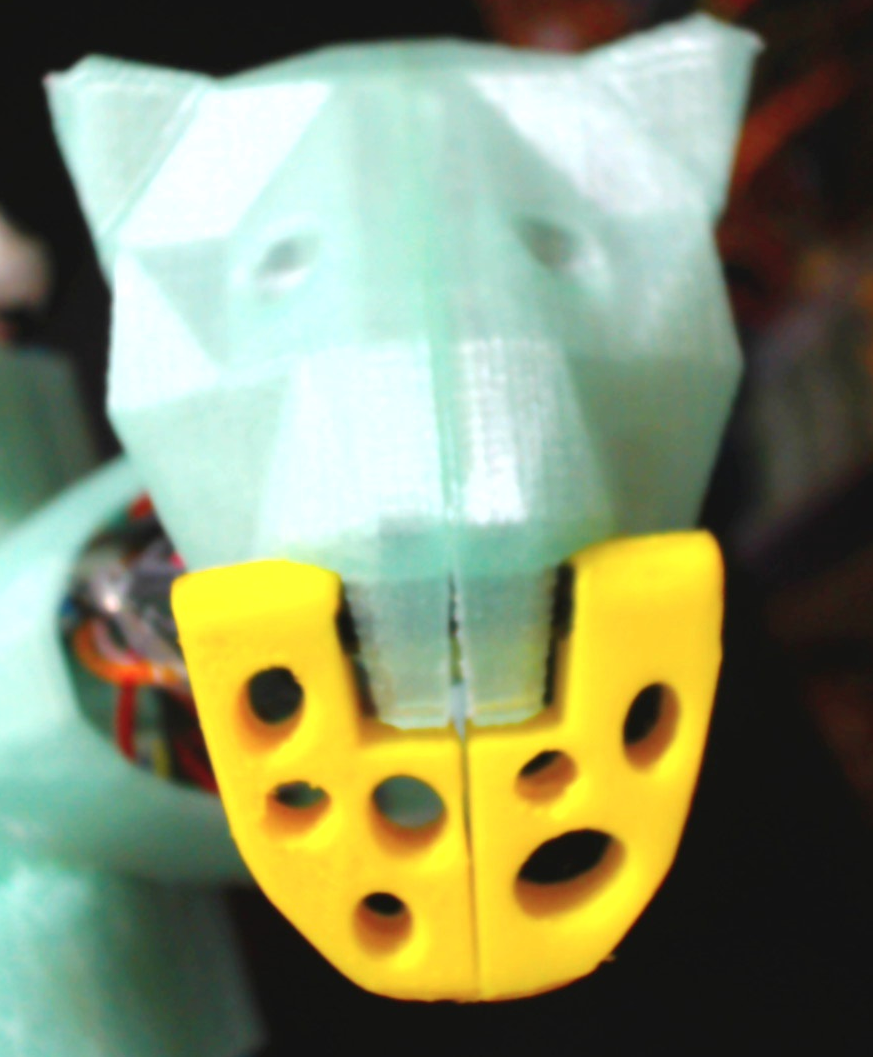 Starting with the On/Off switch, it is a split Swiss cheese magnet which operates a reed switch behind its sharp teeth.

The Hamster body parts were designed in Blender using Meta-Balls. 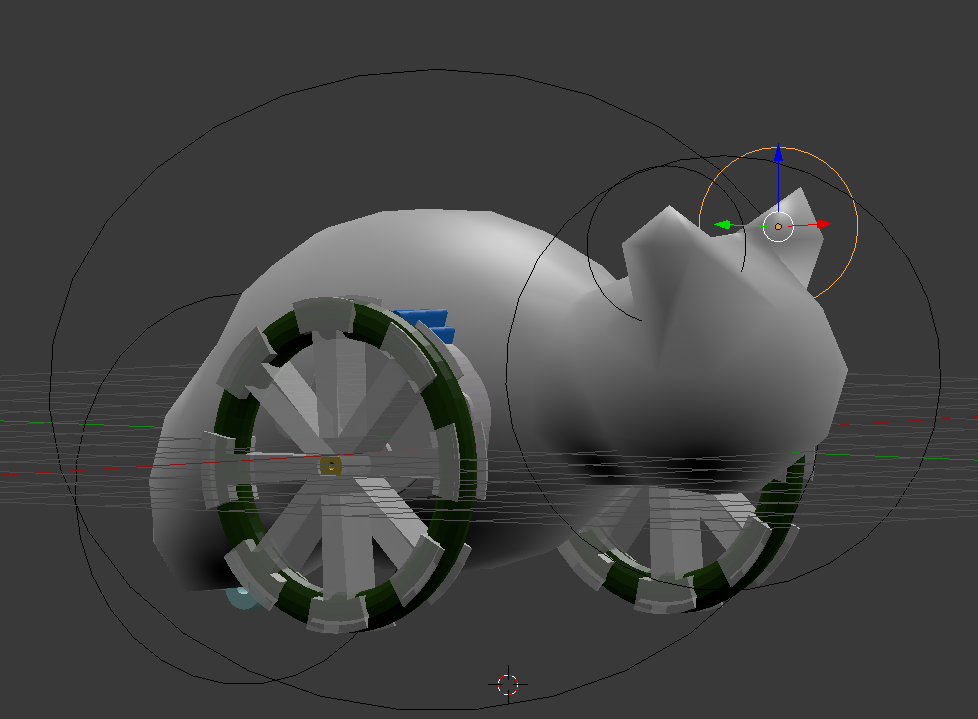 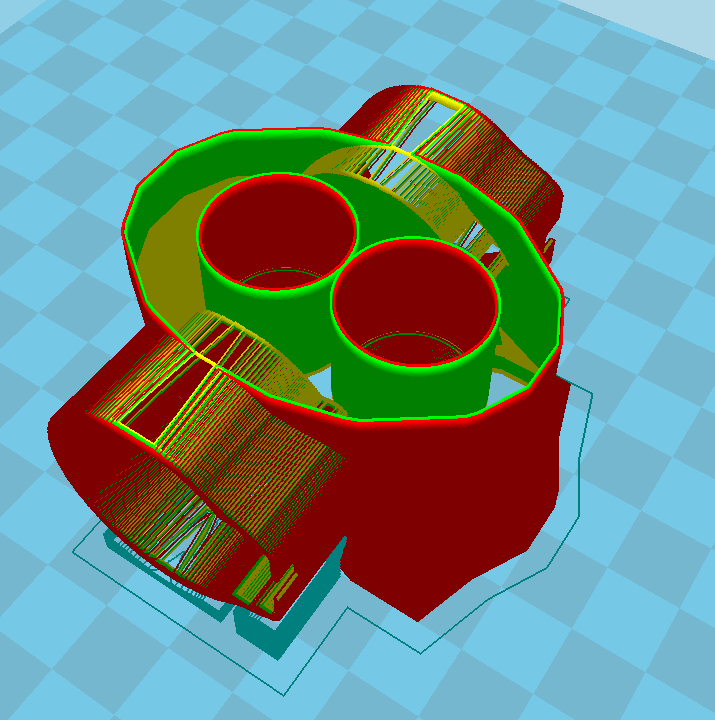 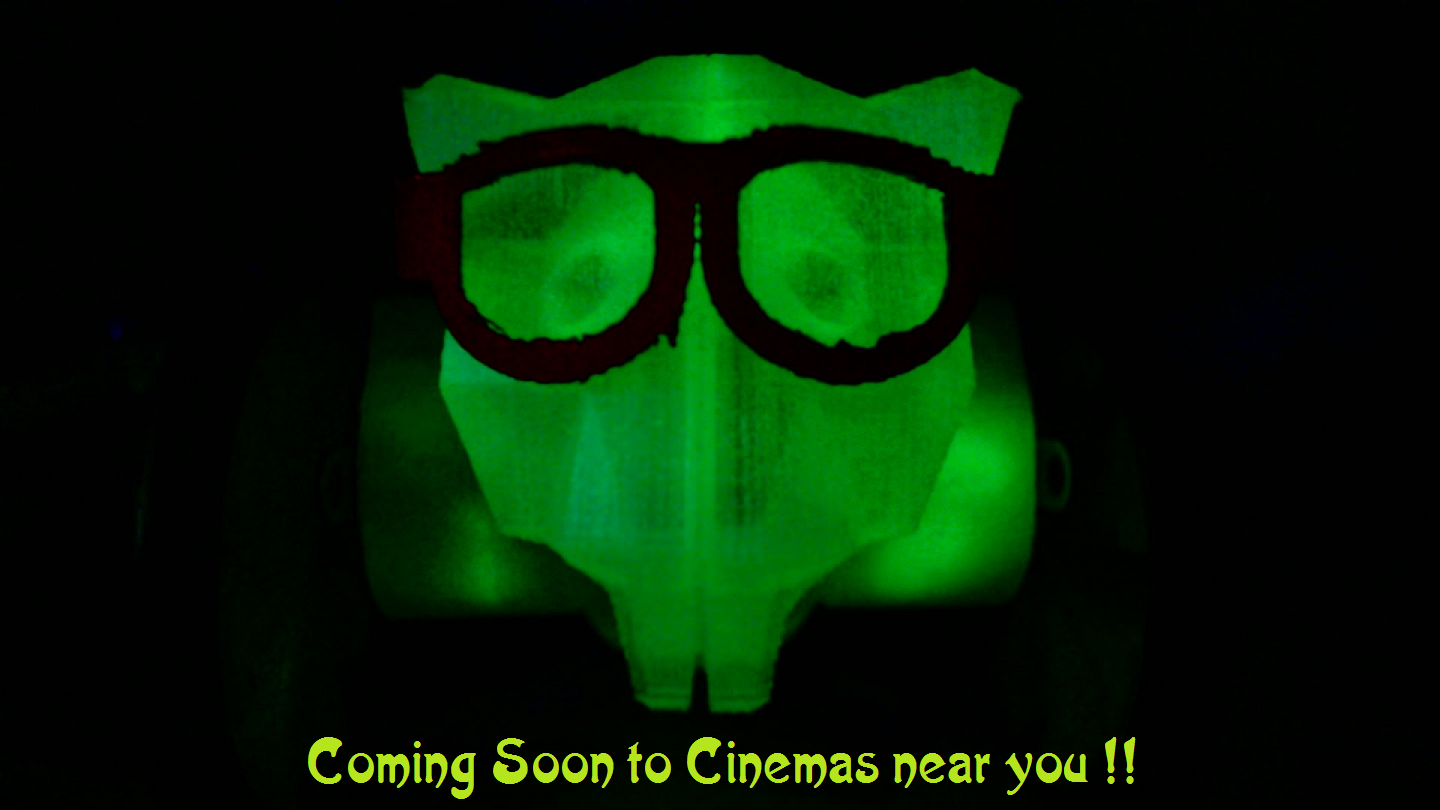 The hamster is short sighted , so I crafted a pair of rose coloured spectacles for it. 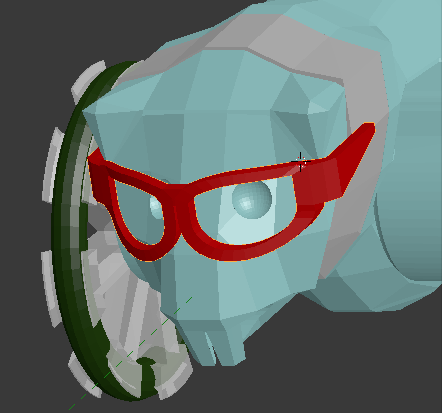 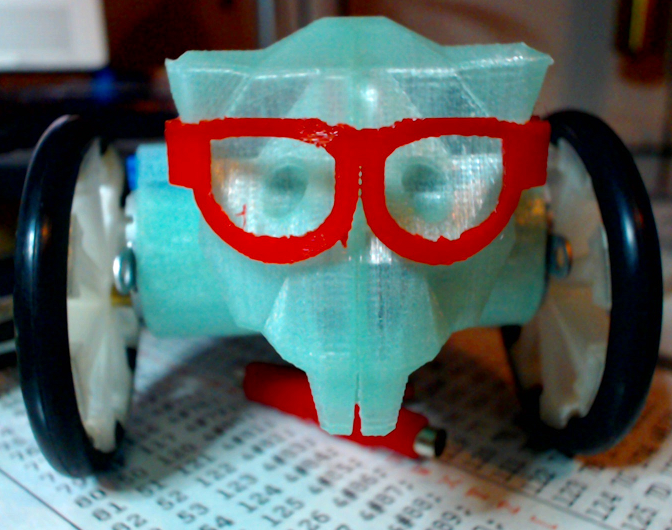 The wheels troubled me .... as I wanted paws...... so a compromise was made with a spoke effect with rubber o-rings for wheely good traction. 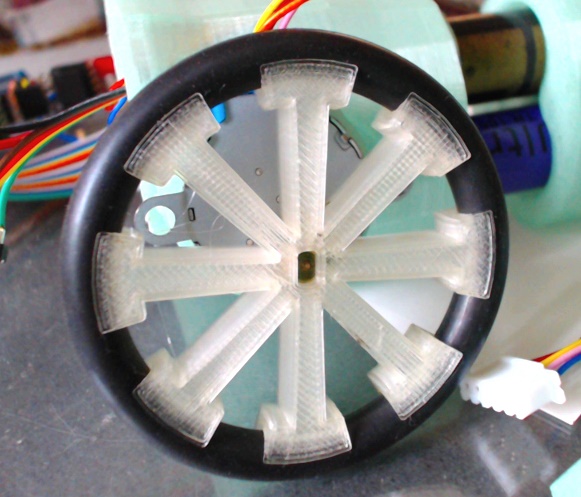 At the heart of the Hamster sits an ESP8266 WiFi module series 12 which controls two stepper motors.

The red/orange glow you see are the stepper drivers (neat that each phase has a LED, great for debug) 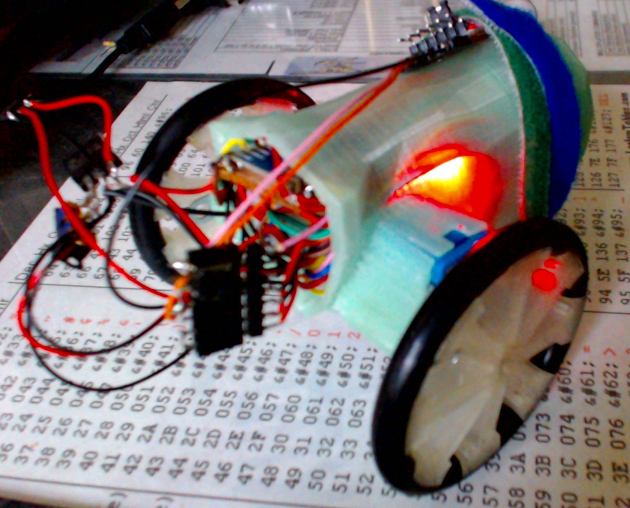 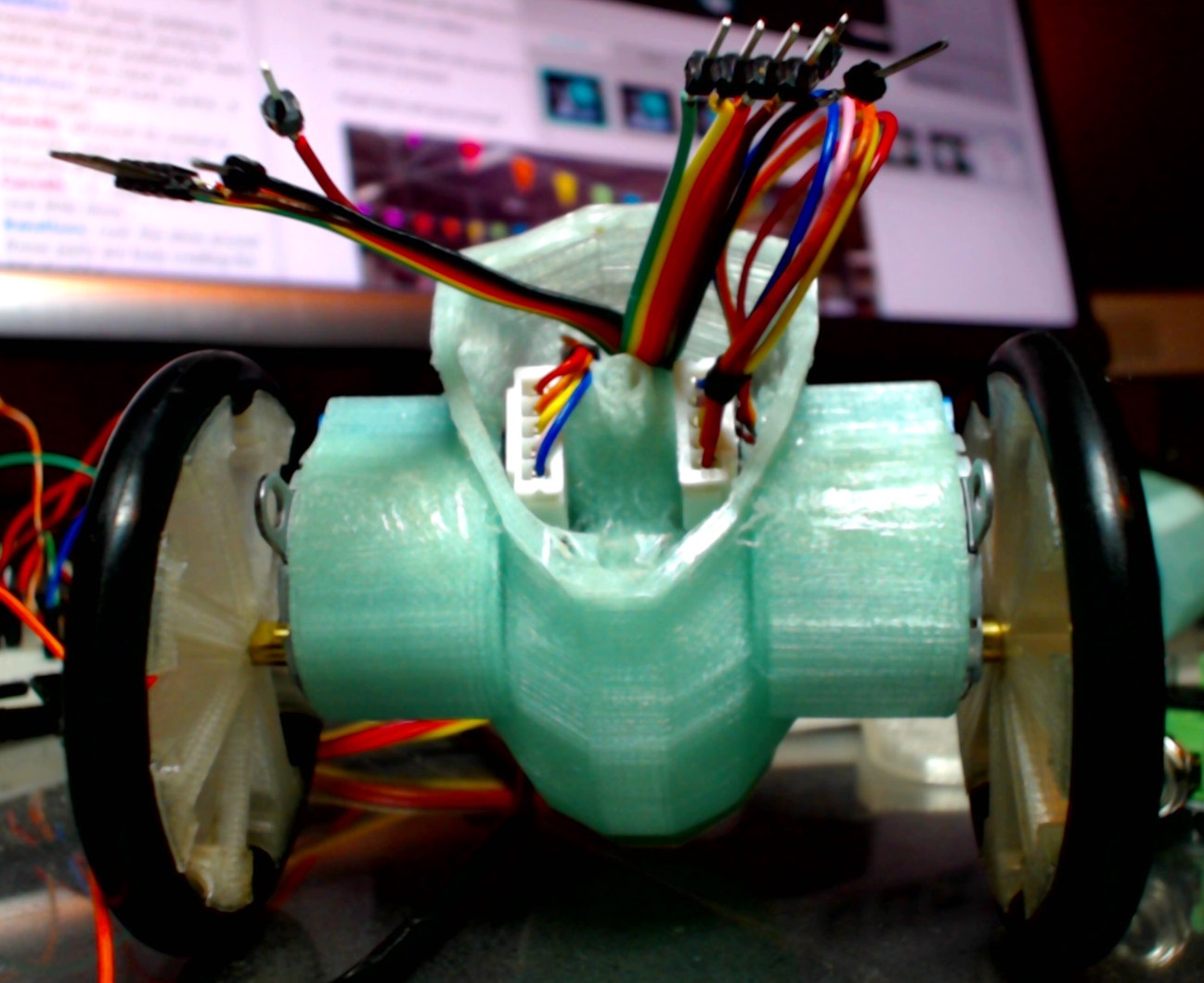 The program enables the Hamster to host its own standalone server which which you can access from another WiFi enabled device.
I am using my net-book to access the Hamster software , when linked the hamster transmits its web gui (a bunch of click-able buttons) back to my net book where it can be controlled.

Users browsing this forum: No registered users and 2 guests